Looking for other dating sites? 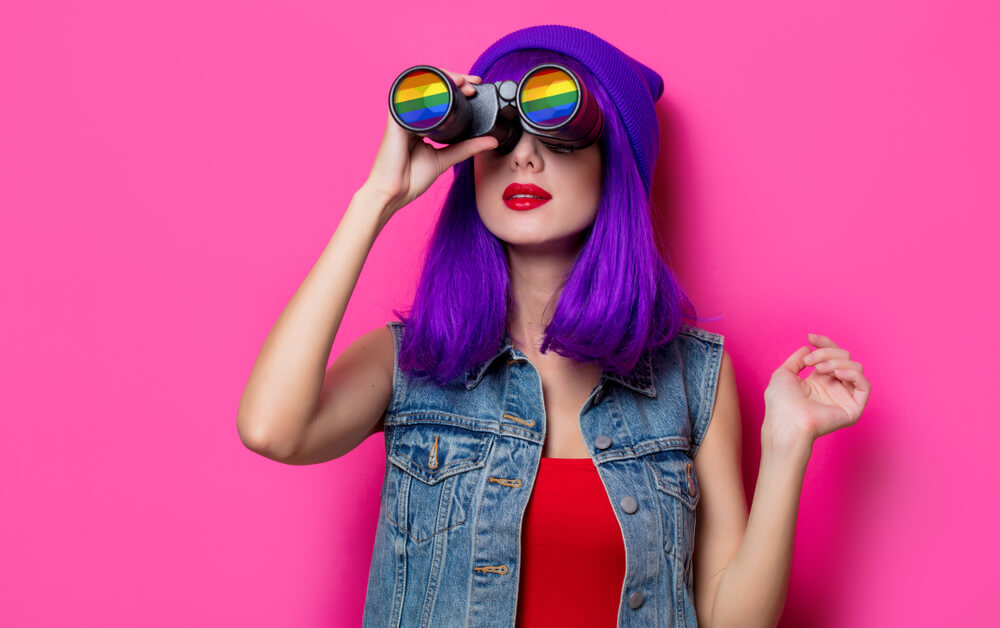 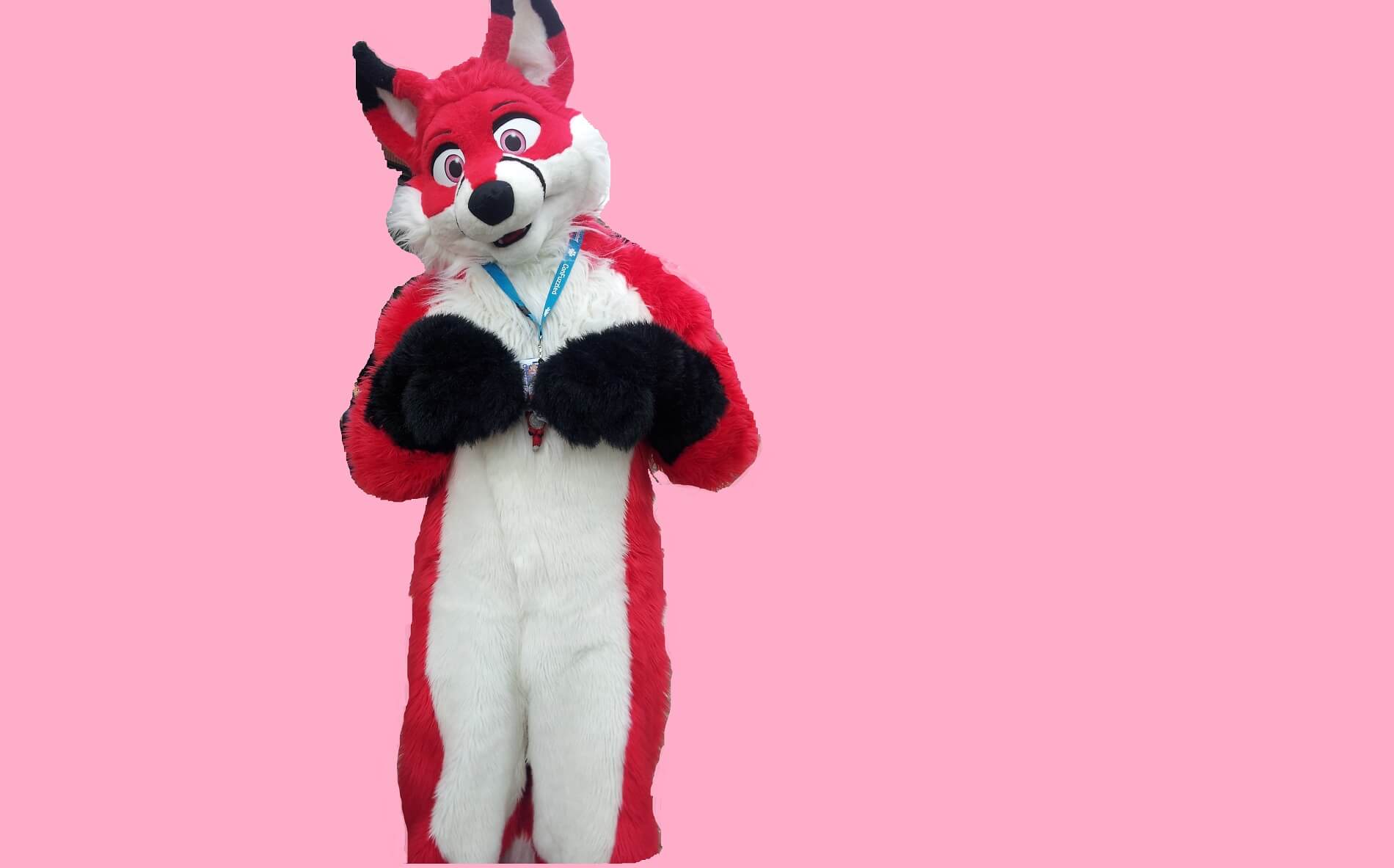 Have you ever wondered if it is possible for you to date and find a partner who would be willing to have a relationship with you and love you without sexuality? If so, then worry not! It is entirely possible to find someone for a relationship thanks to asexual dating sites!

Believe it or not, the asexual dating market is a growing niche market in the world of online dating. There are more and more sites and apps that are focused on providing a service to people who identity as asexual, and would rather have a non-sexual yet loving relationship with a partner.

Whether you are familiar with these dating services, new to the market, or simply curious, we have some information for you about what it is like to date in an asexual relationship, the perks of using an online service, tips for dating, and what to look for in a site.

There is a mistaken belief that asexuals are not interested in any kind of relationship with another person, be it either sexual in nature or any sort of romantic endeavor. Some people believe that they would rather isolate themselves off from others, and are simply distant.

However, this couldn’t be further from the truth. The reality is that they are just as interested in being in a relationship as the next person. Companionship is important to many people, and asexuals are no different. Even sex is not out of the question entirely, contrary to popular ideas.

Asexuality means to lack sexual attraction, meaning they are not sexually attracted to any person. However, this doesn’t mean that they are incapable of sex. It does mean that they may not be as interested in sex as others.

The focus of dating is on building a romantic partnership: to support and take care of someone. There are other forms of attraction beyond sexual that bring people together, and asexual people focus on these romantic interests.

When you date as an asexual, you can sometimes run into problems about sex with your date or partner. If they are unfamiliar with your sexuality and are not capable of agreeing to a comfortable situation for you, it can be hard to make that relationship work.

Fortunately, dating sites cater to both asexuals and people who are interested and open to dating them.

What are some of the perks of using an online dating service focused on asexual dating apps?

If you have been looking for a way to meet people who don’t need a detailed explanation about asexuality, then you may be interested in giving LGBTQ+-inclusive dating sites a try. There are some big perks associated with exclusive asexual dating services to boot:

Tips for dating an asexual woman or man

If you are new to dating asexual men and women, then there are some important things to keep in mind. The first and most important of which is that sex is not the primary interest in dating, and it shouldn’t be expected or demanded from someone who isn’t interested.

When you start dating someone, you are committing yourself to a relationship that is built on bonds other than a sexual attraction. There can of course be other forms of intimacy, such as kissing or touching, but these need to be agreed upon between the two of you ahead of time.

This also does not mean that sex is entirely out of the question and may still be a part of your relationship. It just won’t be a frequent or necessary part of defining your relationship. As long as you are okay with that, then dating an asexual person is no different from dating anyone else.

What to look for in an asexual dating site

Because asexual dating sites and apps are focused on building connections outside of sex, it is important to make sure that the features they offer emphasize these traits. If you don’t see any way to match with someone based on their hobbies or interests, consider trying a different service.

You should also keep an eye out on what other members of the site are saying in their profiles or when they message you. If you notice a tendency for conversation to drift to something sexual, then you probably aren’t using a quality asexual dating service.

That is to say, make sure the members are genuinely interested in an asexual relationship before you commit to the site.

Finally, make sure that they offer a robust and active forum or online platform for interacting with other members outside of dating. Services with a strong social network online are valuable to asexual people for the opportunities they give to get to know the community, so be on the look out for this!

We at Datingroo have also taken the time to test, rank, and write reviews for a number of dating services online focused on serious, romantic relationships in our effort to find quality dating services. Read through them and give them a try to see what fits your need, and enjoy the experience!